The Road to ROI with F&I 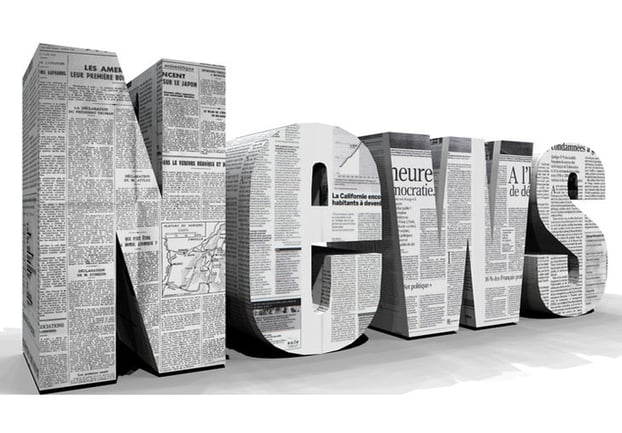 On June 8th, the House of Representatives passed a bill. With laser-like focus, the bill repeals key provisions of the Dodd-Frank Wall Street Reform and Consumer Protection Act, and reigns in the consumer watchdog agency the Act spawned: the Consumer Financial Protection Bureau (CFPB). The particulars of this GOP-led effort follows.

The bill, entitled the Financial Choice Act, passed 233-186, reflecting party lines. Only one Republican turned his back on the bill (N.C.'s Walter Jones), as did every Democrat. You may recall: a flip-flopped version of allegiances occurred during the passage of Dodd-Frank itself.

A still-pending Department of Labor regulation, requiring investment bankers to elevate the interests of retirement fund clients above the banker's, fell within the recent bill's crosshairs. The House bill also takes dead aim at the CFPB, maiming while not outright killing the agency. CFPB's auto lending guidance bids farewell, as does the fire-CFPB-Director-for-good-case only provision. Under this bill, the head of the CFPB serves at the President's pleasure. The bill also kills CFPB authority relative to unfair, deceptive, and abusive acts or practices.

Following the mandates presented in the bill, the 2013 CFPB auto lending bulletin, named "Indirect Auto Lending and Compliance with the Equal Credit Opportunity Act" experiences a reversal. In its place, the agency must adhere to definitive guidelines before issuing indirect auto lending guidance. The dictates include a public notice and comment period; making public every study, etc supporting the agency's proposed guidance; redacting disclosure-exempt information; consulting with agencies listed in the bill; and studying the costs attending the proposed action with respect to small businesses, as well as businesses owned by a fear, minority's, or veteran.

The UDAAP revocation (unfair, deceptive, or abusive acts or practices) removes the catch-all authority so frequently favored by consumer advocates.

The National Automobile Dealers Association signaled its happiness with the changes encompassed in the bill, as did the American Financial Services Association (PDF).

Vanguard Dealer Services, a prominent automotive consulting company, focuses on improving the finance and insurance aspects of a dealer's business. To learn the options addressing your specific needs, please contact us.

Be the First to Know About Latest F&I and Automotive News!